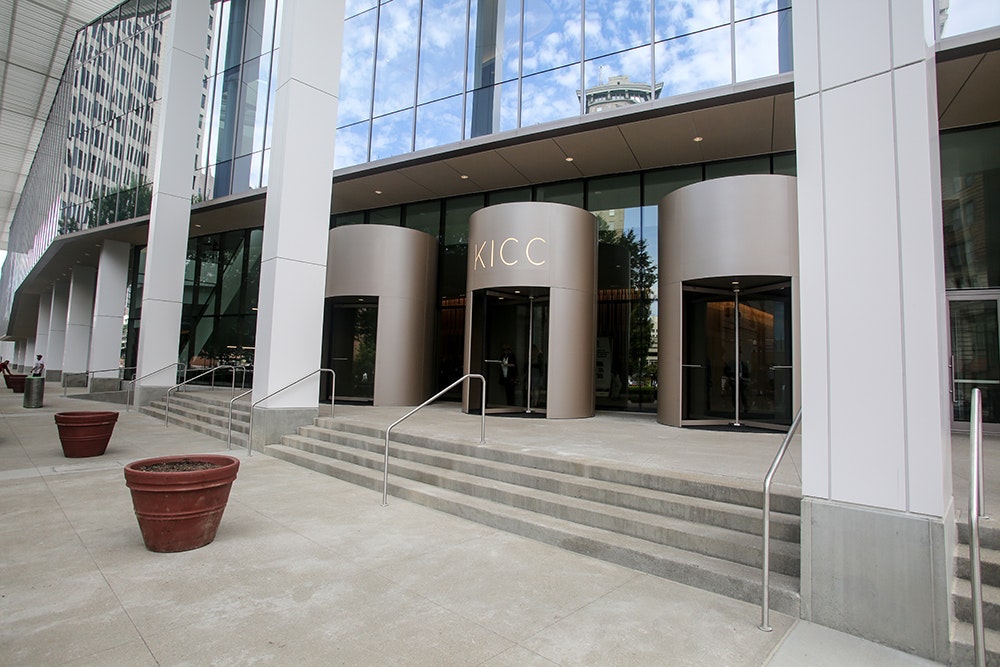 Blake Henry has been named as the General Manager of the Kentucky International Convention Center (KICC).

Henry most recently served as the General Manager of the Cross Insurance Center Arena and Convention Center Complex in Bangor, ME. An industry veteran, he has more than 20 years of experience leading major convention, sporting and entertainment facilities. His career includes leadership positions in venues across the country from Los Angeles, California to Owensboro, Kentucky to New York City, New York.

After beginning his career at the STAPLES Center, working with the L.A. Kings, L.A. Lakers and many other organizations, Henry spent 11 years at the PlayStation Theater, overseeing its construction and grand opening, which culminated in winning the “Pollstar’s Best New Venue” award. He has extensive knowledge in developing facility operational policies, rental rate structures, and creative marketing opportunities to drive venue profits while simultaneously improving guest experiences. Henry will be responsible for all day-to-day operations of KICC.

“As we continue building on the success of KICC’s re-opening, Blake’s experience and proven track record will be an asset to Kentucky Venues,” said David S. Beck, President and CEO of Kentucky Venues. “He’s served in numerous roles at different facilities and thus, knows the ins-and-outs of running a successful convention center.”

The convention center re-opened in August of 2018 following a two-year, $207 million renovation and expansion. KICC features 200,125 sq. foot of continuous Class A exhibit space, as well as a 40,000 sq. foot ballroom, 52 reimagined meeting rooms, and a 175-seat tiered conference theatre.

KICC and the Kentucky Exposition Center are managed by Kentucky Venues, which is the organizational brand of the Kentucky State Fair Board.