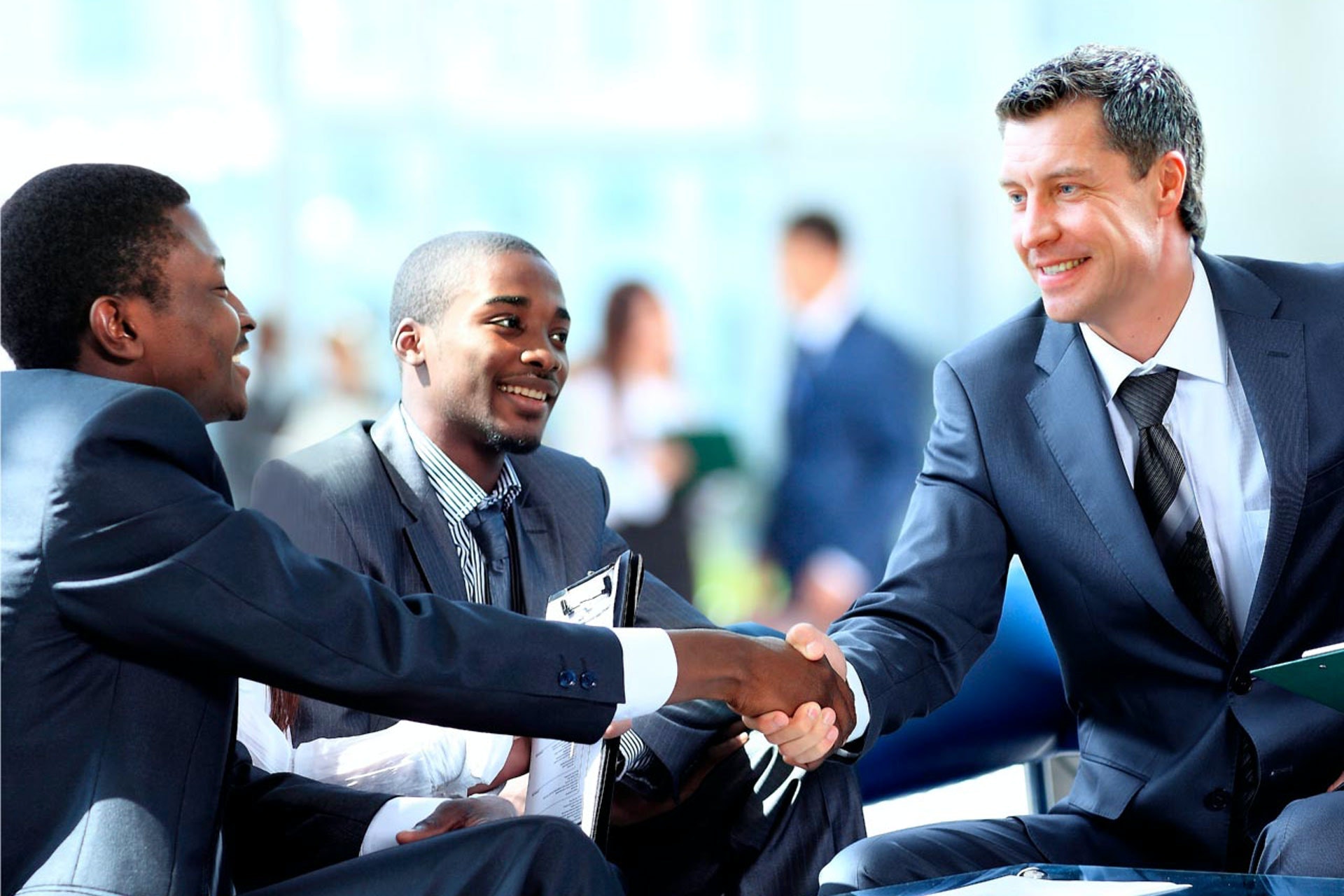 KICC Welcomes the World Back Inside

The program included comments from:

Closed since August of 2016, the new build increased contiguous exhibit space by more than a third. Some of other highlights of the state-of-the-art building:

Louisville is a unique convention city and has attracted the attention of meeting planners with its two convention venues, an arena, geographic accessibility, and 20,000 hotel rooms in the metro area. With the addition of a Bourbon District and ten distillery attractions, a growing culinary scene, 3000 new hotel rooms and expansions at many of its iconic attractions including Churchill Downs, Kentucky Derby Museum, and Muhammad Ali Center, Louisville’s reputation as a sought-after destination for both meetings and leisure travel is on the rise.

The city hosts five of the country’s largest trade shows according to Tradeshow News Network which will be among the first groups to use the new facility when they host their “Fastest 50” event in Louisville next week. There have been 84 convention groups booked for the future since the expansion was announced that will bring $246 million in estimated economic impact.