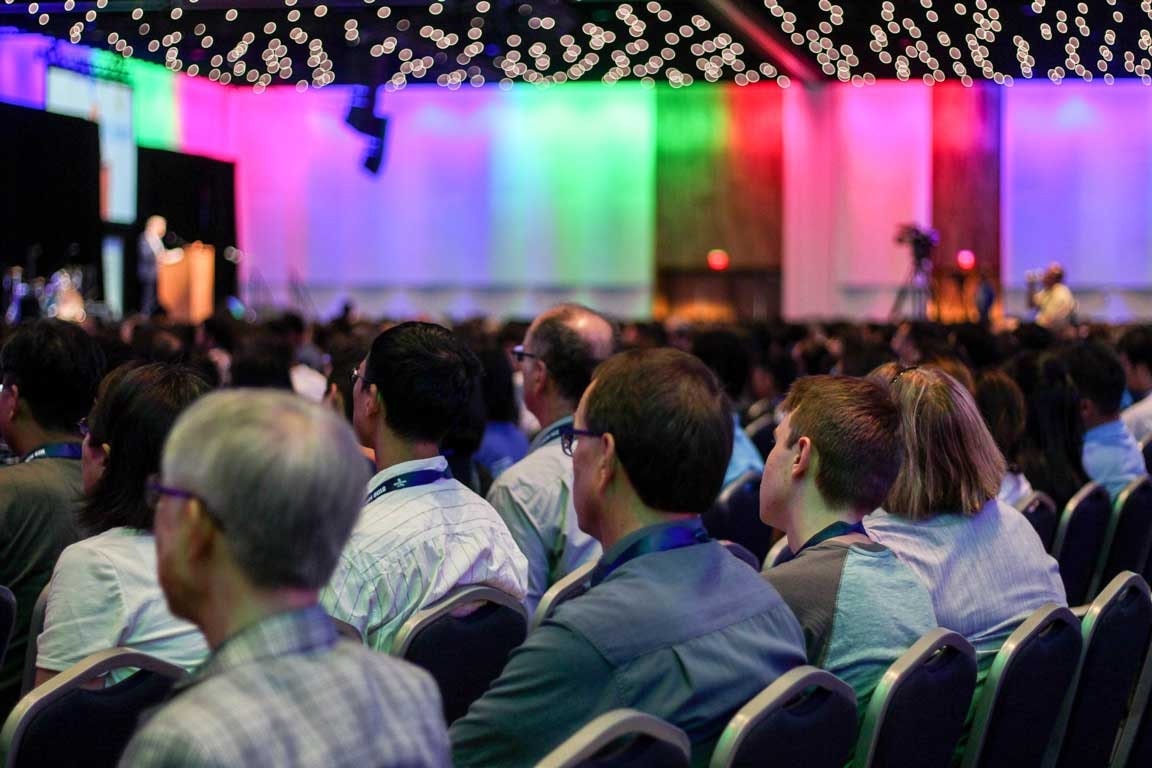 The two leaders who most recently guided the Kentucky State Fair Board agree its future is in good hands with new President and CEO David Beck.

Secretary of the Kentucky Tourism, Arts and Heritage Cabinet, Don Parkinson, and Chairman of the Kentucky State Fair Board, Dr. Mark Lynn, who recently served separate terms as interim CEO at Kentucky Venues, predict David Beck will be the most consequential leader in the organization’s history.

“The blend of leadership capability, knowledge of Kentucky and ability to unite diverse industries set David apart in his role as CEO,” said Dr. Lynn.

Beck sees tremendous opportunities at Kentucky Venues. Beck will preside over grand reopening of KICC on August 6. The downtown Louisville convention center has been closed for 24 months to allow $207 million worth of building renovations to be completed.

Beck says the 540 acre complex at the Kentucky Exposition Center is an ideal location for additional private development such as hotels and entertainment venues.

“KEC sits at the corner of Interstates 65 and 264. That is some of the most valuable property in Kentucky. We are asking private companies to give us ideas on how we can collaborate with them to enhance that area for our citizens and guests to our state. I’m excited about developing something special there.”

Beck said other priorities in his new job include bringing together the urban and rural communities and forming strategic partnerships across the state.

“I want Kentucky Venues to serve as an example of how government entities can operate effectively and efficiently,” said Beck.

Additionally, Beck is reimagining facility use at both properties. Beck plans to increase revenue through new business events and agriculture shows.

“I not only want to preserve the rich tradition of our properties but also enhance it for future Kentuckians and guests,” said Beck.

After 41 years with Kentucky Farm Bureau (KFB), Beck brings to Kentucky Venues experience in agribusiness, government affairs, and executive management. Prior to his retirement at KFB, he served as the company’s Executive Vice President.

A five-member search committee was appointed in January by Kentucky State Fair Board Chairman Dr. Mark Lynn to review applications for the president/CEO position that had been vacant since September 2017.

Visit www.kyvenues.com for more information about spaces and events at Kentucky Venues.